Create the page "Objects of Power" on this wiki! See also the search results found. 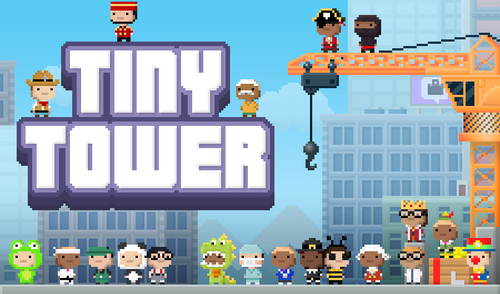 Tiny Tower is a simulation game developed by NimbleBit and released in June 2011. It is available to download on Apple iOS devices (3.0 or later) and Android devices. The object of the game is to build and manage a large…